These taillights are meant to increase road security.
These LED taillights can be used to convert your Mercedes Benz G-Class into a genuine 2012 Facelift Model.

The screws are not included.

On set of LED Taillights.
(left-right) 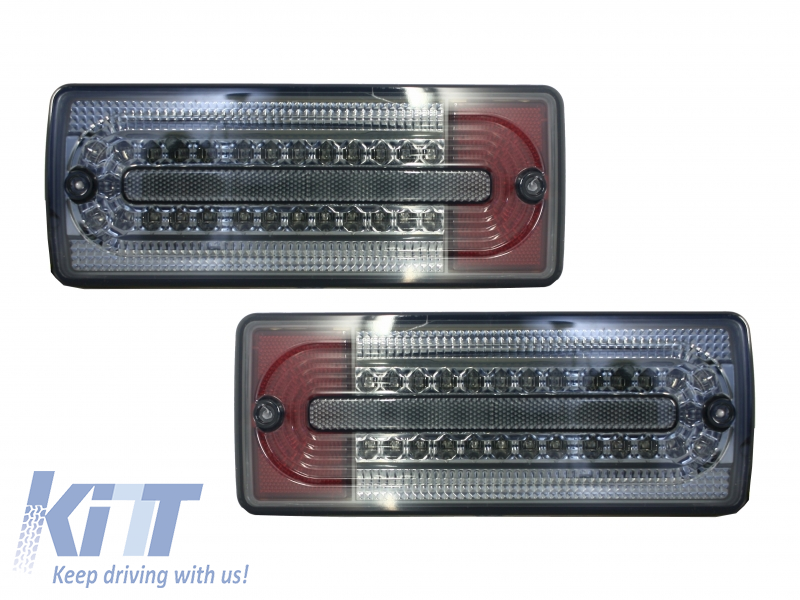 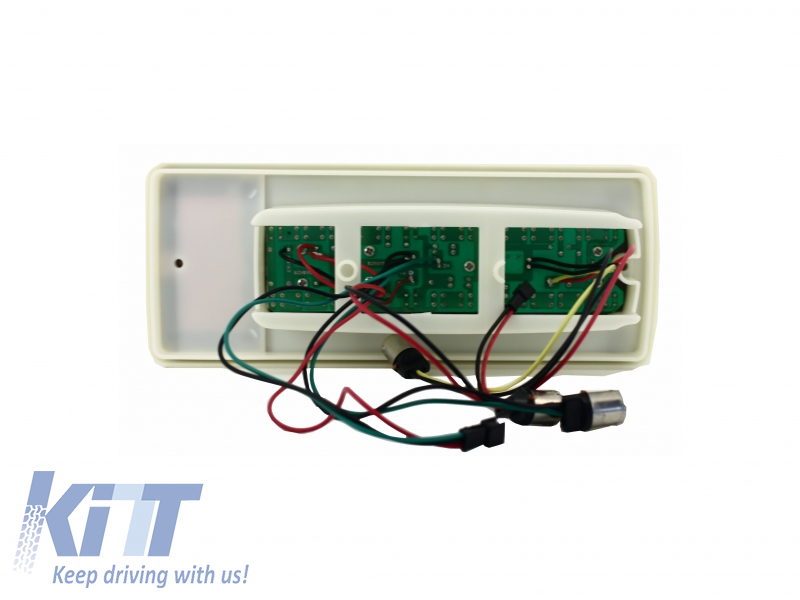 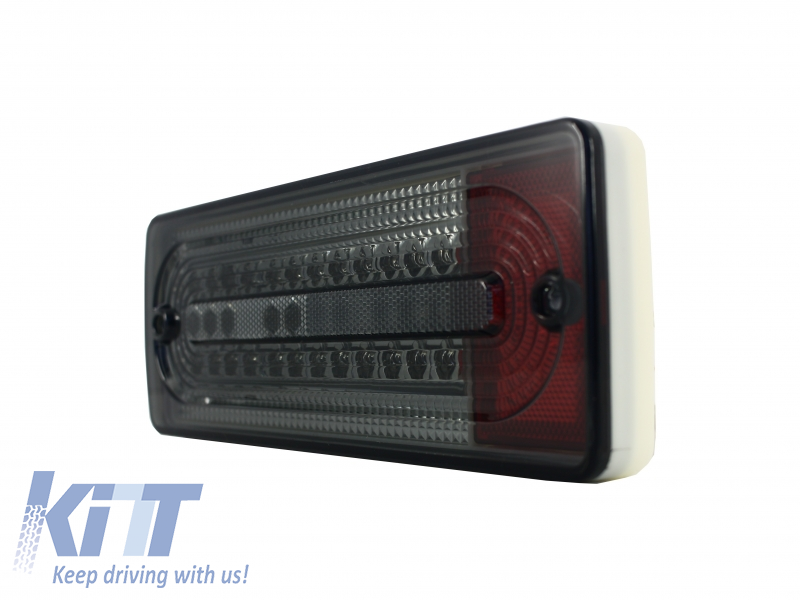 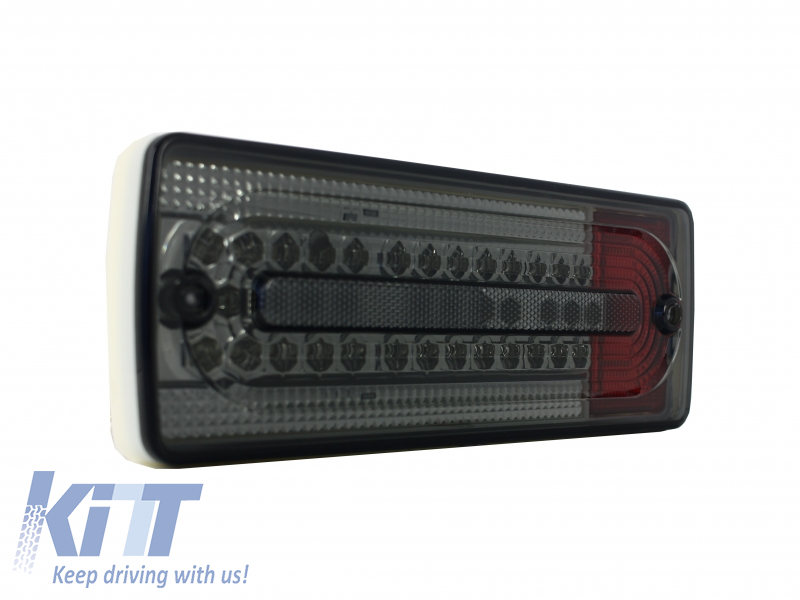 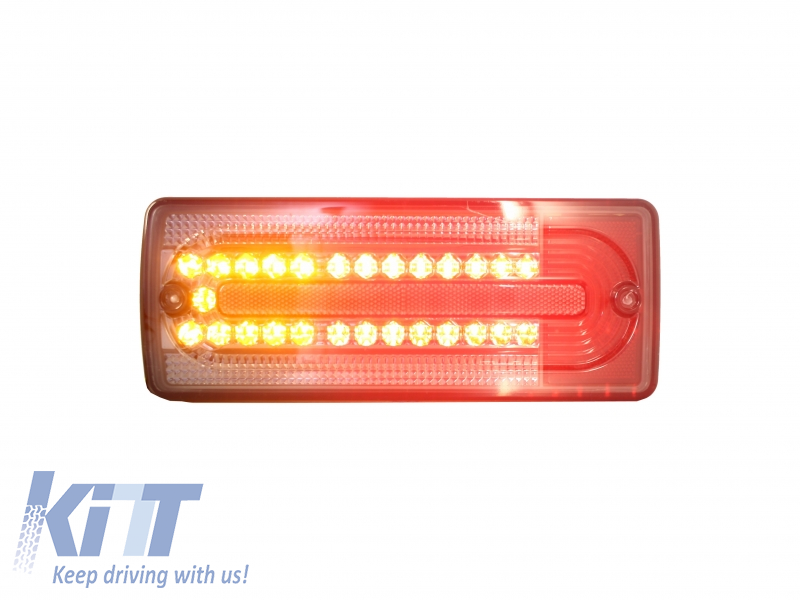 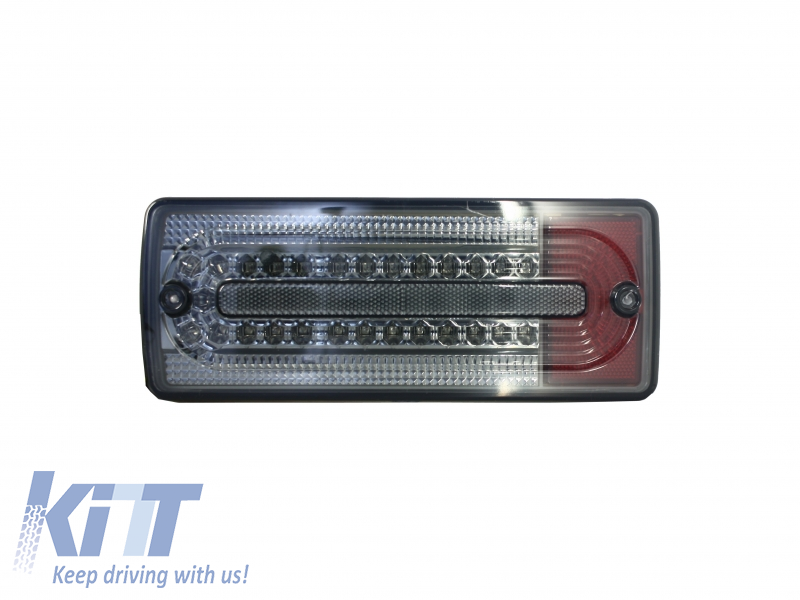 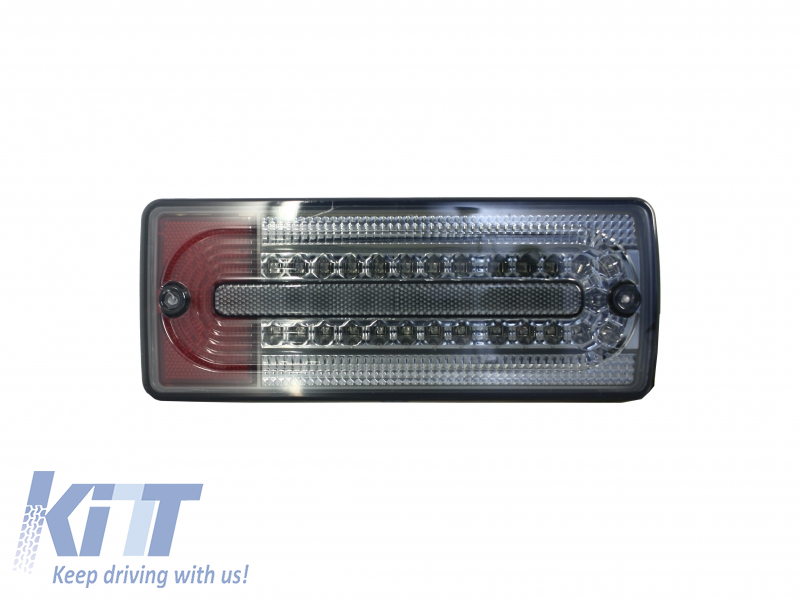